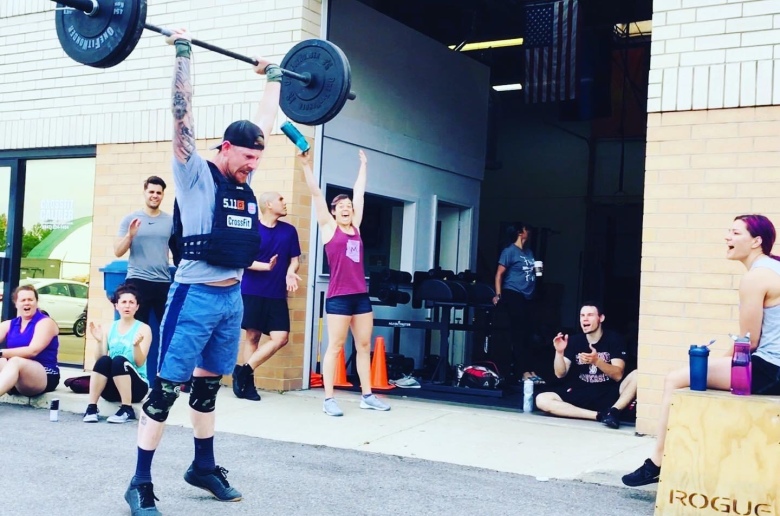 The 2020 Intramural Open starts Thursday, September 24 at 7:00 PM and will run just like the CrossFit Open for the following five weeks. Here are the rules:

Starting Thursday, September 24 at 7:00 PM and for a total of five consecutive weeks, an Open workout will be announced every Thursday at 7:00 PM and the Open athletes will have until the following Monday at 7:00 PM to complete it in front of a Judge.

Those who are signed up for the 2020 Intramural Open will be assigned to teams. Each team will be even with an approximately equal number of advanced, intermediate, and beginner level athletes in each team.

As each workout is announced an athlete can choose to do the prescribed or scaled version. The athlete does not have to do all the workouts as prescribed or all of them as scaled. She can pick and choose the version of the workout based on her skills and abilities.

But an athlete who completes the workout as prescribed will always be ranked over all athletes who scale that workout and will receive points accordingly.

Each althlete’s points will contribute to their team’s points.

Team scoring:
For each workout:
Each team’s score on the workout will consist of the average of the teammates’ points on the workout. Each team will then be ranked first, second, third, etc. on that workout and will receive points accordingly.

At the end of the Open each team will be ranked from top to bottom, the team with the least points being in first place.

Also at the end, each individual will be ranked from top to bottom in their gender category, the individual male and female athlete with the least amount of points being considered the fittest in the gym.

Workouts:
These are the workouts for the 2020 Intramural Open. They are not necessarily in the order in which they will appear:

Tiebreaker: the time after each round.

Workout 3:
Cindy
Complete as many rounds as possible in 20 mins of:
5 Pull-ups
10 Push-ups
15 Air Squats

Tiebreaker: the time after each round.

Workout 5:
Get your 1 rep max Deadlift in 10 minutes.
Tiebreaker: the last load accomplished at minute 5 and 8.

Learn more about our program, check out the facility and do a CrossFit workout for free! We want to know about your goals, abilities and fitness level. Got a Groupon? Try us out for a free class first! Click the icon above to schedule a free trial class, or use the contact form below.

Welcome to Fitness of a Higher Caliber

CrossFit is a strength and conditioning program that produces unparalleled results. Cardiovascular, weightlifting and bodyweight exercises are mixed in endless combinations to create workouts that are fun, highly effective and rarely repeated.

Endurance, strength and power can be dramatically improved by this program. It is for this reason that elite soldiers, police officers and firefighters worldwide have implemented CrossFit as their primary workout regimen. However, anyone can do it. Stay-at-home moms, seniors and working professionals have applied this methodology with amazing results. It can be scaled to anyone's age, ability and fitness level. The only thing that changes is the load and intensity, not the movements.

If you are looking for a potent fitness program to help lose weight and make you stronger, faster and more powerful than you ever imagined, CrossFit can help you accomplish your goal. 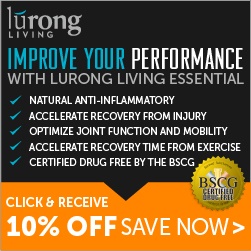